admin Posted on October 5, 2021 Posted in Journal of the MoonWitch No Comments 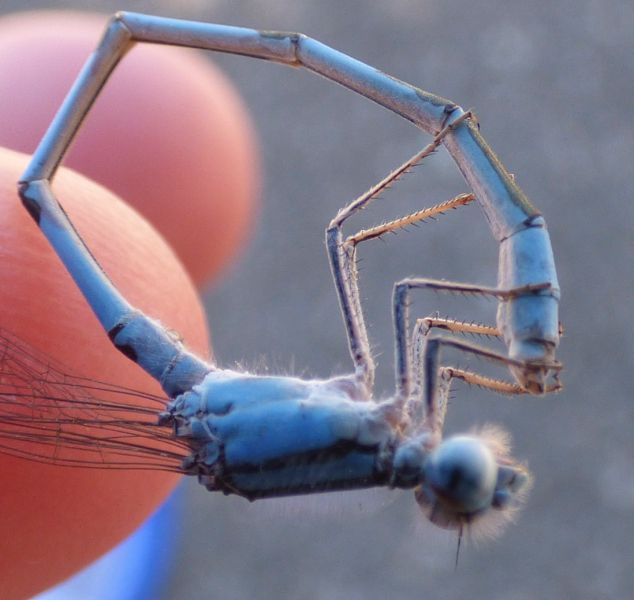 The last two months have been a whirlwind of a blur because at the beginning of August I decided to go ahead with plans to do cosplays of several of my characters at Loscon, Thanksgiving Day weekend. I don’t even have a word for how busy I am right now, having committed to doing costumed representations of the amazing characters in my stories, as well as being involved in Loscon to a depth we haven’t experienced since the days we were in their art show, dealer’s room vending AND ran their blood drive!

Loscon, for those not in the know, is a local science fiction/literary convention held in Southern California at the same time every year for the past 45 years. Thirty-two of those years, my husband Dennis and I have run the Red Cross blood drive in conjunction with the convention. And this year we are being recognized for this service to the science fiction and fantasy community by being Loscon’s Fan Guests of Honor. (Technically we were supposed to be last year’s FGoHs, but with the pandemic, the convention was only held virtually, so our guest status was rolled over to 2021.)

Like the Jim Carrey Grinch and Martha May Whovier cosplays I did with a dear friend back in 2000, these costumes mean a great deal to me beyond the mere satisfaction of their achievement once completed. They signify life-changing points in my life that never would have been possible without the magic that brought them into reality – and my life.

So buckle up and strap in for the ride while I drag you along and into the world of creating in real life, the characters you as a reader may have never heard of, but live daily in my head and have for the past three years. And make no mistake, by the time I am done with these posts and my costumes, you will get to know these characters very well.

With that, welcome to a world soon to be reality – the world of Whocate, the Goddess of Death, and the Dragonfly Temple Chronicles.

Where it All Began

The idea for the Dragonfly Temple Chronicles began back in the year 2000, the year of the release of the movie How the Grinch Stole Christmas, starring Jim Carrey. From there, on a budding internet, I was to meet a fellow cosplayer who would change my life. Having read my Grinch fanfiction, she contacted me and we ultimately created for her a fabulous Grinch costume so impressive, only two people out of the hundreds we Grinched at Halloween and Christmas realized it was a woman under all that fur, prosthetics and makeup!

Both of us quickly realized through how smoothly this project came together, that when it is meant to be, the Universe will hand you all the tools you need to get it accomplished. It was the foundation for my experience in larger cosplay projects that carried through 21 years later to the DTC (Dragonfly Temple Chronicles) project I am now tackling.

That Which you Believe Becomes Your World

A phrase I have carried with me ever since the 1981 release of the movie Somewhere in Time, I have carried this phrase and philosophy in my heart as a universal principle – even a Law of Attraction tenant that is also a basic concept in Pagan, Wiccan and Ceremonial Magic. Put simply, if you believe in something enough and work towards it, it will become an integral part of your world.

In conjunction with my Grinch cosplay project, I began the foundation for the series of stories embodying the world of Dragonfly Temple Chronicles. It started as an online role-playing project with another Grinch fan and continued off and on until 2003 when my co-author and I drifted apart to pursue real-life priorities. I picked the project back up and began the more serious writing work of turning it into a story format in 2007. Then once again, real-life and its stresses tore my attention away at a time when it was still little more to me than a fantasy fiction hobby piece. The bulk of the world-building and how it looks today didn’t begin until three years ago, in 2019.

The reasons why it became more than that are seemingly unrelated – my realization that dragonflies were my spirit guide and the orb-weaving spiders in the backyard of our home kept pointing me in the direction of going back to my writing. They pointed the way towards something more intangible and important than the day-to-day struggle of life was allowing me to see. And always, as I matured and overcame more and more hardships in the jobs I held and physical problems I faced, in the lulls in-between, I found my writing improving and becoming more impassioned and meaningful. I explored writing in another, well-established genre – My Little Pony, generation four. But my stories weren’t about colorful ponies as much as they were about a dark & sinister evil that harassed and threatened their idyllic world – the enigmatic villain King Sombra.

From 2015 to as late as 2019, I honed my writing craft in FIMFiction.net under the moniker of Hail King Sombra. Yet even as I was writing there, I continued to dabble in the original role-playing world I was now writing on my own. It was lonely as I no longer had anyone to share my pagan fantasy world with and bounce ideas off, so I dove into publishing on FIMFiction and gathering a few friends along the way who were also writers and artists. It was fun, but then the series took a turn in the last season that killed my drive to write about Sombra quite unexpectedly.

Almost immediately – within a month of penning my last story for MLP, I felt a burning desire to return to the then-unnamed pagan fantasy I had begun way back in 2000. I hadn’t realized that in the five years of writing about King Sombra, my style had matured and improved to a point where I was now ready to go fully back to the story that I was born to tell, that of Whocate and the Dragonfly Temple Chronicles.

It was in this powerful time of my life that the story was calling to be fleshed out and revealed to me in a way where it was going. It was now saying, “You are ready to write this. Begin.”