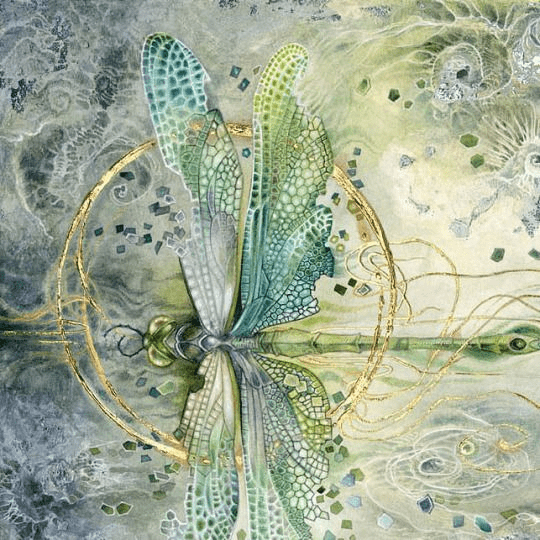 admin Posted on June 7, 2020 Posted in Journal of the MoonWitch, Signs in Everyday Life No Comments Tagged with , dragonfly

Dragonflies (and their close cousins – damselflies) are masters of change, adaptability, and metamorphosis. Those not familiar with dragonfly’s deeper meanings often associate them with these traits and those of illusion – the latter usually in a negative connotation. Illusion could mean anything from you are under a self-illusion/delusion and unwilling to see what is going on around you, to the need to look through your circumstances and yours and/or others’ actions to discern the hidden intent beneath.

They can represent spiritual growth through change and transformation, especially to those undergoing such challenges at the time of their sighting of dragonfly. Those who identify with the dragonfly often possess many unique abilities, and thus the skill to bring change to their immediate world and those in their flight “path”.

The Physical Imitates The Message

Dragonfly’s delicate wings are an illusion in of themselves, hiding their skill as flyers unparalleled in the insect world, able to hover in place and maneuver in any direction, possessing the ability to even fly backwards! If you lack the ability to adapt and transform with changing circumstances, perhaps this is your wake-up call when you see this impressive creature. Or perhaps you are or will soon be in a position that will test and stretch your ability to adapt and change in order to shine, like the iridescent beauty possessed of these beautiful, winged messengers.

As a side note, their association with illusion stems in part from their seemingly delicate-looking wings and bodies. They are in fact, the perfect insect predator. It has been said that if they were still around in their prehistoric form – one 3 feet in length, they, not us, would be the dominant species and we would be the hunted in their world. They have voracious appetites – even eating spiders, other dragonflies and damselflies, and can easily consume as many as 30 mosquitoes and more per day! They have a lot of living to do in a very short time – just a few months in their flying form and that is sometimes their message to us – to be as dazzling, as beautiful as we can with the limited time we have in this world.

Most of their life is spent in water before they shed their skin and go forth to become masters of another element – the air. This can mean many different things to different people. Do you need to adapt to new surroundings? One radically different than where you have already been in your life? 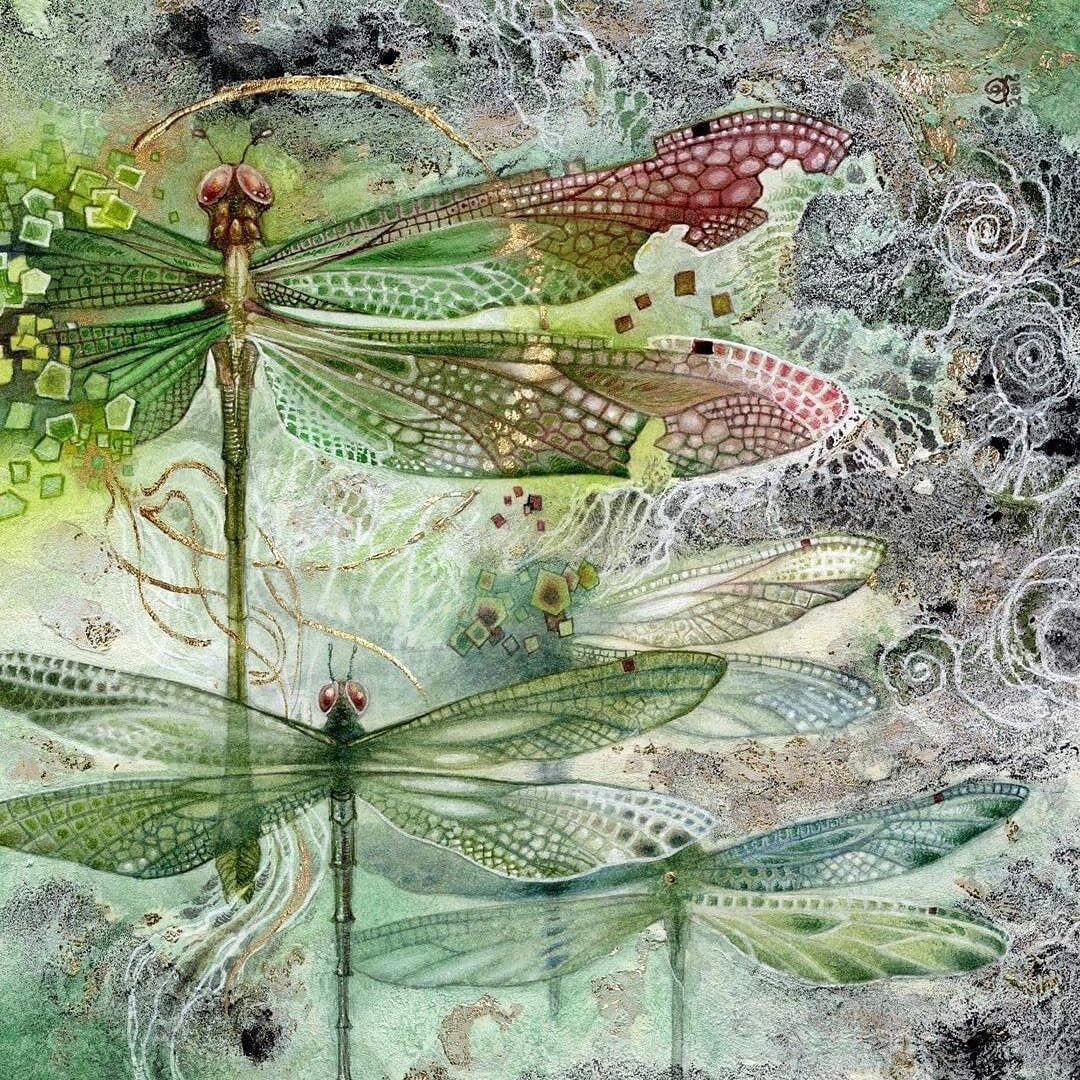 A Cultural Perspective on Dragonfly

Different cultures view dragonfly differently – they are the national symbol of Japan, appearing in much of their art and poetry. They are a positive symbol and omen, traditionally connected to happiness, courage and associated with the autumn season.  To Native North American tribes they are a medicine animal able to heal and transform. The Hopi have at least one myth about how the dragonfly came about and how it was a mediator between man and the gods of the Hopi, diving through the lake of death to carry messages between worlds. They are seen on ceremonial rattles used to petition for rain and used for cleansing and purification.

European cultures view them less favorably – even with death. They are said to sting cattle (not true), yet when a fisherman spots one hovering over a lake or near a boat, it bodes good fishing. In North America as of late, they have begun to symbolize spirit messengers from the Great Beyond (beyond death) or are thought of as the deceased themselves.

There are as many ways to interpret the message of the dragonfly as there are dragonfly and damselflies themselves. The right interpretation is the one that means something to you personally. Don’t let anyone tell you what their visitations mean – as with any spirit animal presence in your life, that is for you to decide. Just remember to keep your eyes as open as those of the dragonfly and pierce through the veil of illusion around you to see what is hidden from your sight. 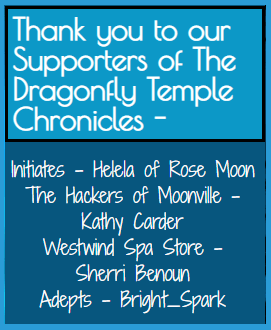