That Which You Believe…

admin Posted on April 24, 2020 Posted in Becoming the Goddess Whocate No Comments Tagged with pagan 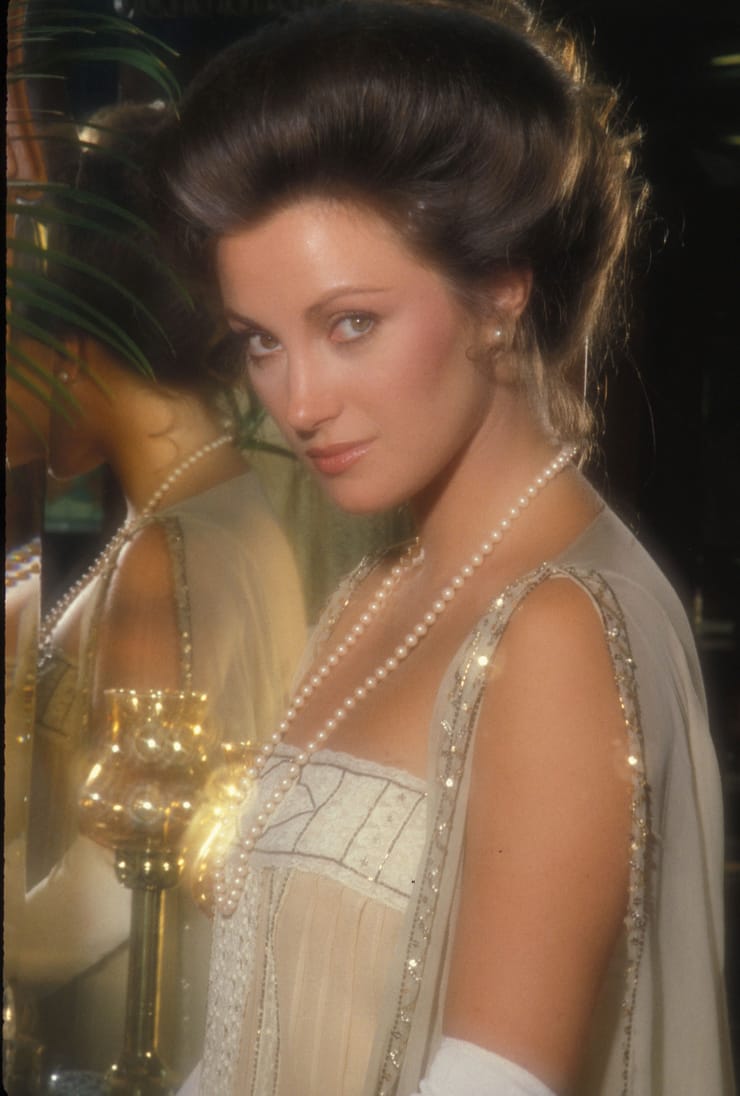 Many of us who walk the Pagan or ceremonial magical paths are all too familiar with the concept of belief impelling our spells to life. It is such a basic and necessary ingredient to our magical workings that even Hollywood has incorporated it into many, many script’s plots, scenes and dialogue over the decades.

This was met with a lot of fear and feelings of betrayal by those of our varied communities so many years ago. Oh how things change! Now it is so commonplace that even if we are in hiding in our own parts of the world, we secretly smile and nod when something of this nature is displayed on TV, on the Internet or in books. And on those occasions where they get the facts of our rituals so wrong, we either laugh, cringe or sigh in disgust.

I have always almost instinctively known that belief brings about magical change in life. The proof that cemented it came slowly as I first encountered pagans in a singing group of womyn from Orange County that came to a local folksong convention. From them I learned about The Path through the first author I ever read, their recommendation to read the wonderful works of Scott Cunningham.

Several years before that, the seed was planted – strangely enough – by a beautiful movie that did poorly at the box office and became a cult classic in the years to follow…a movie steeped in magic, romantic yet also deeply ritualistic in its most basic form. The movie Somewhere in Time.

“That Which You Believe Becomes Your World”

The words uttered by the character Richard Collier as he uses his will and love for the beautiful actress Elise McKenna to send him back in time from 1980 to 1912 where she first met him. It has already happened…it is fact…she came to him as an old woman in 1972, gave him the watch he gave her in 1912 and uttered the words, “Come back to me!”.

The emotionally powerful set up of this and the scenes where he learns they have, in fact, met in 1912 and he must make it happen again – and does – have never left me and taught me before I ever studied magic in any book that truly, “That Which You Believe Becomes Your World”.

The Missing Element to all this…

The other major element to making your beliefs become your world in a physical sense is the spark that lights the fire of imagination, magic and action – emotion. Powerful emotion comes about in various ways and by various methods, often triggered by our surroundings and its atmosphere. We Pagans, Wiccans, Ceremonial Magicians et al create this atmosphere by setting up a sacred space – candles, incense, music, solitude, nature and the great outdoors themselves.

Somewhere in Time used the element of Richard Collier’s obsessive love for Elise as the honeypot, if you will, to ensnare him in driving his conscious mind to pursue this goal by very magical means. (Please note, there are spoilers for the movie from this point on, so if you want to rent the movie and see it without them, please jump to the last paragraph(s) of this article.)

Consider how this ritual-like magic is manifest in his following actions:

Consider then, you own experiences in life that led you to your chosen path – the path your very heart and soul tell you – no, witness to you are the real path…the one that makes that which you believe become your world.