admin Posted on June 22, 2020 Posted in Journal of the MoonWitch, Navigating a Stressful World, Signs in Everyday Life No Comments 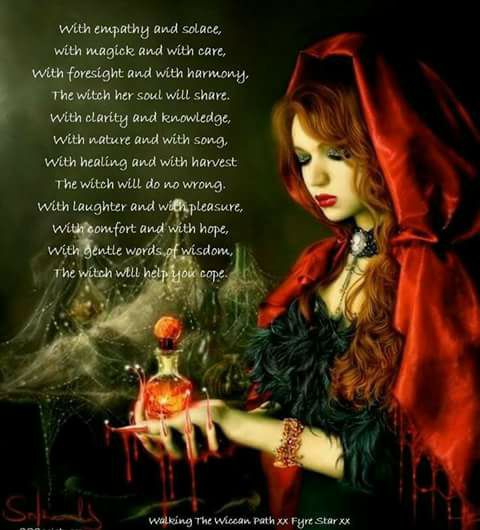 It was to be my 4th year August 1st with the man I did caregiving for. That’s the longest I have ever taken care of someone.

He never made it.

Saturday started out as it always does at home – my husband made a wonderful breakfast and we had planned on a relaxing day. Knowing my client was close to the end of his life, I went out on an interview with a local business to talk social media and see how I could help the owner get more business. It was a good meeting and we are planning on working together as soon as his Instagram person calls me the coming week.

I had woken up to the unfortunate sight of my feet being swollen like two misshapen balloons. I don’t know what’s going on with them, but I have the feeling it has to do with my back being out because of what was going on at work.

Like I said, my client never made it, and this ties in to that.

For the past two weeks, my client was bedridden. Backtrack to the beginning of May and that’s when the real trouble began. We would struggle to lift him out of the wheelchair to get him to the bathroom, and for me, this was already physically impossible alone because of my osteoarthritis. At first he could help me with getting himself up. That was at first, but then, because of his Alzheimers, he was understanding my requests less and less. Every time he tried to get up, his severely arthritic knees were in agony and all he would do was push himself backward in the chair.

So we started overlapping shifts – the person coming in and the one going out would work together to lift and change him. Or so that was the plan. It worked well with all but one caregiver who was pushy and aggressive and actually endangered him by not cooperating with us. You see, it takes a coordination of effort to lift someone physically impaired. Any sane caregiver, EMT or hospital worker who has done this kind of work will tell you that.

Our poor client ended up falling to the floor because of her – one time TWICE when she was helping me, even more times on other shifts. Because of her abusive bullying, I hurt both my lower back and reinjured my shoulders to the point I had to take days off and extra trips to the chiropractor.

So Friday I knew I had thrown my pelvis off and was certain by Saturday late morning that it was responsible at least in part for the excessive swelling in my feet. So, I was soaking my feet when the call came through that my client had died.

So like I said, I am free. And if feels so weird I cannot begin to explain it. If you have never been a caregiver who has lost someone, you would never understand until it happens to you. So many things go through our minds – relief they are no longer suffering, fear now that we have to look for another client and all the little “what ifs” of the entire time you were with them –

There will be so many things I take away from this past assignment; the fact it wasn’t an assignment as much as it was comforting an old man whose days were numbered, witnessing all the ways dementia and Alzheimer’s can destroy your brain, your life and hurts the lives of everyone that cares about you and how I will vow to never do things or be the way he was that led him to his end.

We made each other’s lives better in the end and the good news is that for me, it isn’t too late.

Next – The Signs of Change coming soon